does anyone have current recommendations on homeserver implementations for @matrix #matrixchat? trying to figure out whether to go with dendrite or conduit or maybe construct and don't know what's most in parity with spec / system resource usage / etc.

the last comparison i could find was like 9 months ago. i like synapse and all but it's just, i feel like it's a bit more weighty

(i'll probably go synapse for feature completion after spending a bit poring through the git repos, but darn it i'll be unhappy about a second database server) 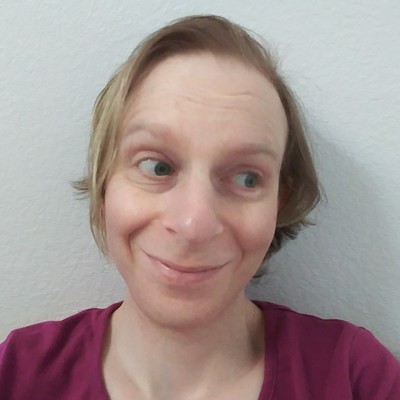 @alli I'm curious about this myself. In a year or so I may finally have fiber out in my rural nowhere, and I'm hoping by then it's a bit more obvious which daemon makes sense for my needs.

At the moment they all seem like they may need far too much helicopter admining for me to keep up with.

@clover yeah...I was trying to find details on conduit's implementation specifically since they talk about in-memory database and i'd be worried about things getting lost on unexpected service crash or something, but it's really unclear to me from what i could find whether that's a risk or not, even

@clover (dendrite having sqlite support is a very big plus for me. though i wish even one of these servers had meaningful mysql/maria support since i have a separate database instance already)

@alli That exact same thing happened to me!

I migrated to a Wordpress instance ages ago (2010 or earlier maybe, I can't remember now) and eventually got tired of the perpetual update-immediately-on-code-changes-to-prevent-instantly-being-hacked dance, but I never managed to migrate fully to PostgreSQL, despite preferring it. So now every time I look at daemons I default to going for something that can use My/MariaSQL since that's what's already on my VPS. (Or no DB at all, preferably.)

Feels kind of silly, but it's certainly lower friction to go with what's already in place.

SQLite's code of conduct *really* creeps me out.

@clover oh wow i uh. i Do Not Like This Code Of Conduct!

But yeah for me it is like, I have so much stuff already running in MySQL (my own PHP garbage apps, couple other community projects) that I just don't want to build out parallel infrastructure for one project when scaling out my existing infrastructure would be so much more cost-effective.